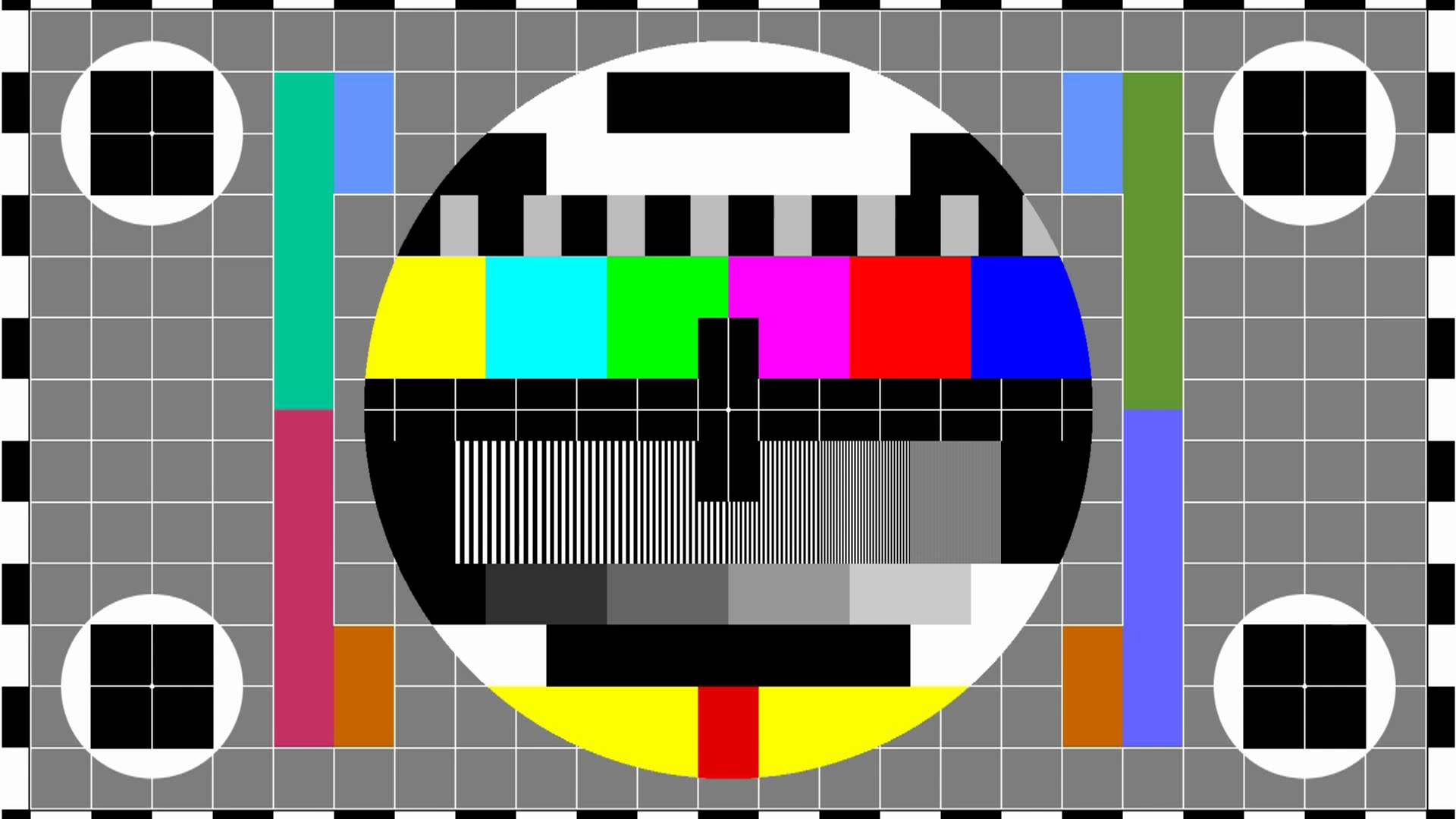 Dancing With Danger. Disney Responds To Censorship Across the Globe

One of the quintessential Disney rides from several of their parks is “It’s a small world.” As Disney continues its expansion overseas with new theme parks, movies, educational programs and all-other-things Disney, the company continues to provide a great on-going case study for how brands wrestle with the challenges of a world packed with different local and regional preferences and tastes. In many cases, it turns out it’s not such a small world after all.

While stories abound of companies misunderstanding local markets, and either ignoring, or misinterpreting a localization strategy, the reverse should also be studied. Companies need to consider when not to change their products in order to appease local requests.

When Disney’s recent Beauty and the Beast movie premiered, several markets – including Russia and China – scoffed, demanding one specific scene be removed. What was so offensive? It was a 3 second scene where two men could be seen dancing together.

Malaysia demanded the scene be removed and went as far as blocking the movie across the country.

Disney had a decision to make.

Do they show flexibility and adjust their product to what could be perceived as local demands? A lot of money was at stake here. Or did this particular request conflict with a deeper sense of the company values? Flexibility is one thing, sticking to a moral compass is another, regardless of the potential for lost business.

In this case, Disney stood their ground refusing to alter the picture. In a press release the company stated, “The film has not been and will not be cut for Malaysia.” The 3 second dance scene remained and countries could take it or leave it. China and Russia backed down. So too did Malaysia, although their aggressive stance caused them to be the leading face of this lost cause.

While values and belief systems can, and do, vary widely across the globe, companies need to be mindful of the dangers of moral relativity when they choose where to be flexible and open to different perspectives. Sometimes, the right thing to do may not please everyone and in some cases this may impact the bottom line. Other times, like this situation, holding to their values turned out to be the most profitable choice. As of this writing, the movie has grossed over $750 million dollars worldwide.

…And the Disney finance department lived happily ever after.