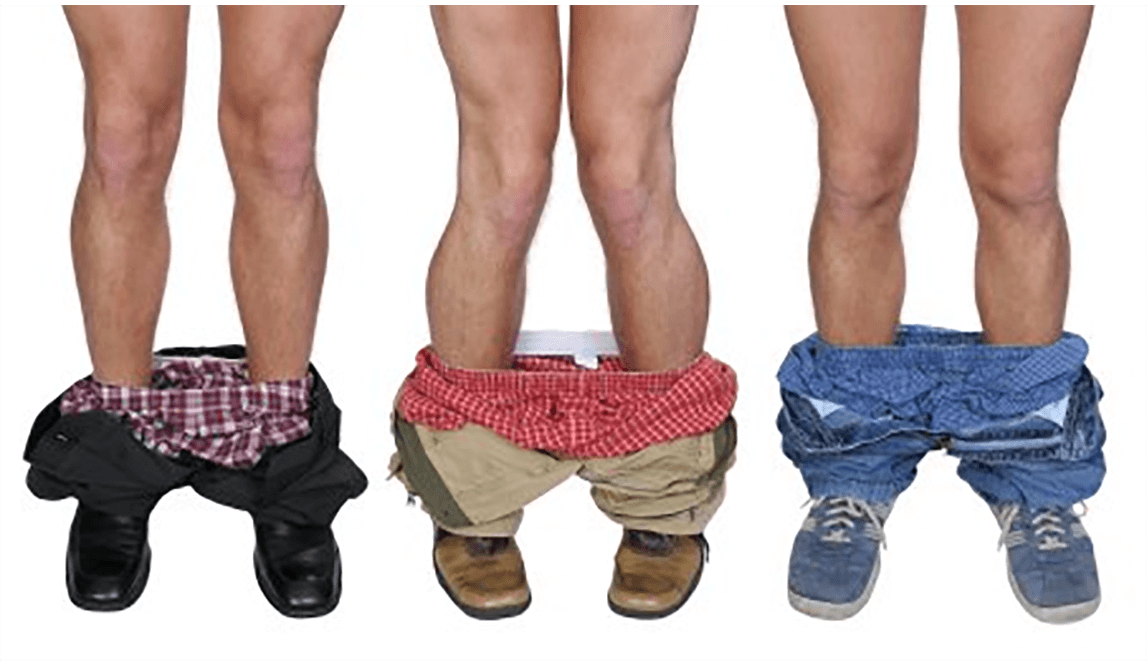 When Salespeople Get Caught With Their Pants Down

Recently, several large tech companies missed their earnings expectations and stocks plummeted. Sales teams in smaller companies I’ve spoken to across several regions seem spooked as well with recent deals stalling and pipelines shrinking. Is a recession on the horizon? Hopefully not but as nervousness ripples through industries, it’s a good time for sales teams to revisit their pipelines.

Tides have been rising for most markets for over a decade now which means that a lot of sales professionals, start-up founders and client-facing lawyers and consultants have never had to win business during a downturn. It’s much easier to sell stuff when markets are hot and companies have cash to spend. As the legendary Warren Buffett allegedly said, “only when the tide goes out do you discover who's been swimming naked.”

Here are a few important ideas for making sure you are ready for when the tide goes out. And be warned, that water is cold 😉

Do not ignore the top of your sales funnel. Early stage lead generation has to fire on all cylinders. Whether it’s working with a Business Development Rep internally or externally or building pipeline on your own, finding new early-stage deals is key. Without this, pipelines quickly collapse. Build a prospecting plan. Consistent daily lead gen activities pay dividends down the road.

If you are a global company, you are most likely leaving deals on the table. Worldwide accounts are rarely coordinated globally. Companies who quickly grew globally over the past few years have clients in one region who could probably use your help in other regions. This low hanging fruit is frequently sitting in siloed CRMs or masked by poorly designed incentives. Ask overseas counterparts for local introductions.

Referrals continue to have the highest conversion rates. Create referral campaigns (a great way to get started is to practice by sending me a referral, then you’ll see how this works).

Share Ideas on Social media. Sites such as Twitter, LinkedIn, Medium, Quora and others can seem like bottomless pits of self-promotion, bad takes, vapid praise, ass-kissing and sensational headlines with pictures promising nudity but never delivering. BUT, there are gems buried among the bullsh*t and if you share thoughtful and helpful ideas, over time, prospects will find you.

Do Charity Work. This not only helps the world but also introduces you to new groups of people who are more likely to help. For some reason, I’m good at finding people jobs. Maybe I should have been a recruiter, but instead I help recent graduates get connected to companies. I like helping. It also helps me build new contacts and future prospects. Win win.

Finally, talk to your customers. I save the crazy idea for last. Yes, speak with clients and find out what problems they are trying to solve. As market conditions change, often their challenges change. Maybe you can help them or maybe you know someone who can or maybe it prompts a new start-up idea.

Notice all of the ideas above don't include selling harder or being more pushy. This is what panicked salespeople do and it doesn't work. Re-build your prospecting plan while testing new ideas. Downturns are where real salespeople thrive. And even if this economic studder is a false alarm, by trying these ideas you'll have a fuller pipe and won't be embarrassed the next time the tide goes out.